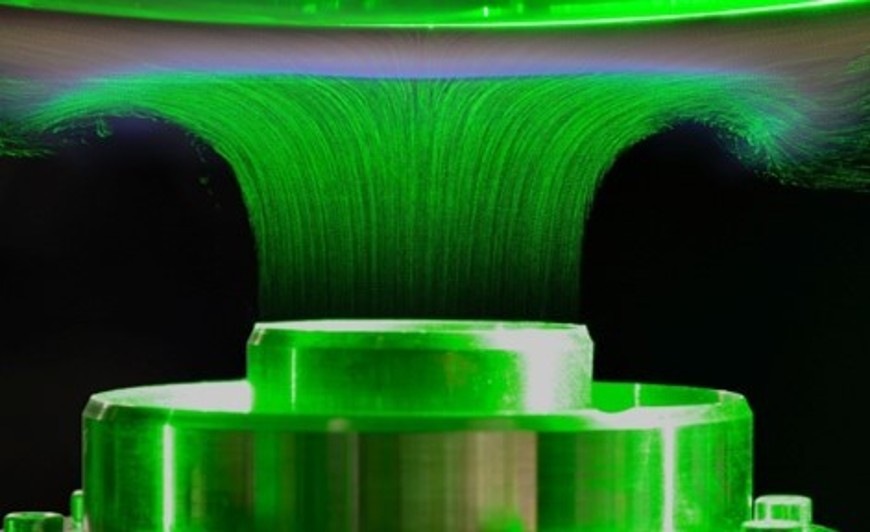 The Collaborative Research Center Transregio 150 “Turbulent, chemically reacting multiphase flows near walls” (spokesperson: Professor Andreas Dreizler, Department of Mechanical Engineering) has been extended for a third funding phase. Near-wall flows underlie a large number of processes in technology and nature. Examples include fires, energy conversion and process engineering processes in which heat, momentum and mass transfer as well as chemical reaction processes are massively influenced by the interaction between the fluid and wall. Despite their great importance, neither the mechanisms nor their interaction are sufficiently known. Scientists at the TU Darmstadt and the Karlsruhe Institute of Technology are jointly investigating the scientific fundamentals and models in an interdisciplinary approach characterized by complementary methods in experiment, theory, modeling and numerical simulation.

Collaborative Research Centers are collaborative projects funded by the DFG for up to twelve years in which scientists work together across disciplines. They enable ambitious, long-term research projects and serve to establish focal points and structures. While traditional SFBs are primarily located at one university, SFB Transregios (TRR) are jointly applied for and supported by several universities. In the new funding round, 13 SFBs were newly established and 13 extended. As of July 2023, the DFG will fund a total of 279 of these collaborative projects. 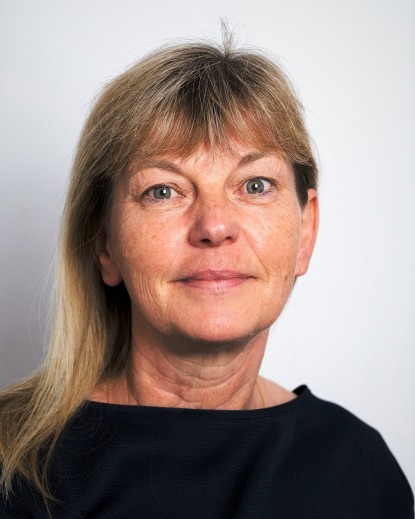